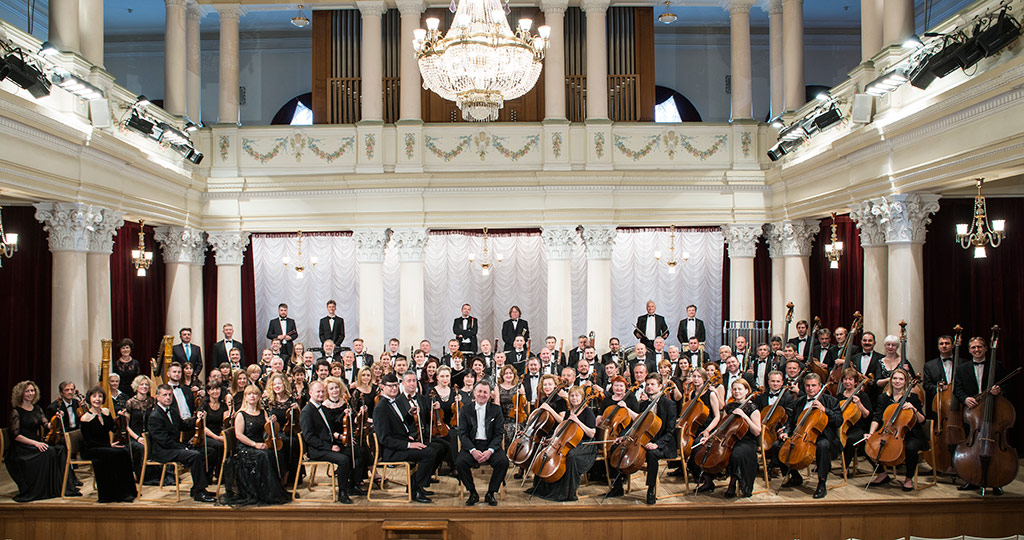 Formed in 1918, the National Symphony Orchestra of Ukraine (NSOU) has established itself as one of the leading symphony orchestras in Eastern Europe and has released over 100 recordings and received multiple Grammy nominations under chief conductor Volodymyr Sirenko. Impressing audiences worldwide, the Orchestra numbers over 100 instrumentalists and has been joined by multiple legendary soloists including Isaac Stern and Placido Domingo. Expect to be transported through a Ukranian and international repertoire, featuring cellist Natalia Khoma in this final concert of the season.

“…this is an orchestra with many virtues. Its strings can conjure up a vibrant songfulness; the woodwinds have a fruity, penetrating ripeness; the brass could endanger the walls of Jericho; the percussion might wake the dead...”
–The Sydney Morning Herald
Buy Tickets